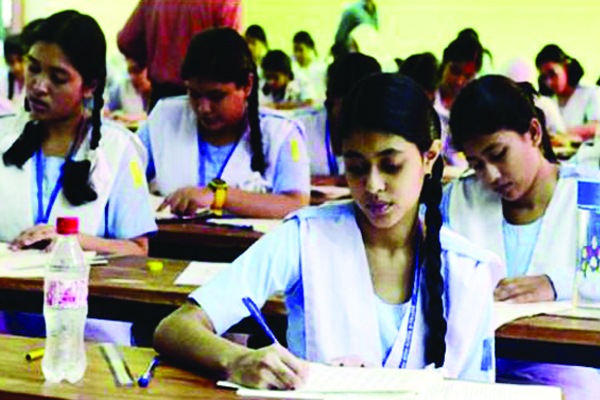 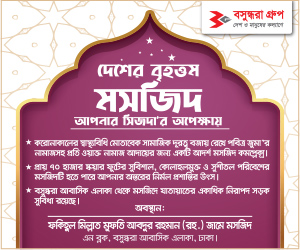 i. Of Shakespeare’s education in known little.

ii. William Shakespeare was born on April 23, 1564 in Stratford on Avon.

iii. His mother Mary Arden was the daughter of a prosperous family.

iv. When he was 14, his father lost his property and fell into debt.

v. She was eight years older than he.

vi. His father John Shakespeare was a farmer’s son.

vii. In 1582 Shakespeare married Anne Hathway, the daughter of a present family.

viii. His real teachers were men and women and the natural influences which surrounded him in Stratford.

a. Which day is the International Mother Language Day?

b. What happened on the day?

c. Who embraced martyrdom and why?

d. Why was the day declared as the International Mother Language Day?

e. How is the day observed nationally and internationally?

Hazrat Abdul Quader Jilani was one of the most famous figures in the history of the Muslim. He was very religious and truthful. One day he was going to ........

11.       The graph shows yearly imports and exports Billion Dollars. of Bangladesh. Describe the graph in 150 words. You should highlight and summarize the information given in the graph.       10